Supercomputer simulations of galaxies have shown that Einstein’s theory of General Relativity might not be the only way to explain how gravity works or how galaxies form.

Physicists at Durham University, UK, simulated the cosmos using an alternative model for gravity — f(R)-gravity, a so called Chameleon Theory.

The resulting images produced by the simulation show that galaxies like our Milky Way could still form in the universe even with different laws of gravity.

The findings show the viability of Chameleon Theory — so called because it changes behaviour according to the environment — as an alternative to General Relativity in explaining the formation of structures in the universe.

The research could also help further understanding of dark energy — the mysterious substance that is accelerating the expansion rate of the universe.

The findings are published in Nature Astronomy.

General Relativity was developed by Albert Einstein in the early 1900s to explain the gravitational effect of large objects in space, for example to explain the orbit of Mercury in the solar system.

It is the foundation of modern cosmology but also plays a role in everyday life, for example in calculating GPS positions in smartphones.

Scientists already know from theoretical calculations that Chameleon Theory can reproduce the success of General Relativity in the solar system.

The Durham team has now shown that this theory allows realistic galaxies like our Milky Way to form and can be distinguished from General Relativity on very large cosmological scales.

Research co-lead author Dr Christian Arnold, in Durham University’s Institute for Computational Cosmology, said: “Chameleon Theory allows for the laws of gravity to be modified so we can test the effect of changes in gravity on galaxy formation.

“Through our simulations we have shown for the first time that even if you change gravity, it would not prevent disc galaxies with spiral arms from forming.

“Our research definitely does not mean that General Relativity is wrong, but it does show that it does not have to be the only way to explain gravity’s role in the evolution of the universe.”

The researchers looked at the interaction between gravity in Chameleon Theory and supermassive black holes that sit at the centre of galaxies.

Black holes play a key role in galaxy formation because the heat and material they eject when swallowing surrounding matter can burn away the gas needed to form stars, effectively stopping star formation.

The amount of heat spewed out by black holes is altered by changing gravity, affecting how galaxies form.

However, the new simulations showed that even accounting for the change in gravity caused by applying Chameleon Theory, galaxies were still be able to form.

General Relativity also has consequences for understanding the accelerating expansion of the universe.

Scientists believe this expansion is being driven by dark energy and the Durham researchers say their findings could be a small step towards explaining the properties of this substance.

Research co-lead author Professor Baojiu Li, of Durham University’s Institute for Computational Cosmology, said: “In General Relativity, scientists account for the accelerated expansion of the universe by introducing a mysterious form of matter called dark energy — the simplest form of which may be a cosmological constant, whose density is a constant in space and time.

“However, alternatives to a cosmological constant which explain the accelerated expansion by modifying the law of gravity, like f(R) gravity, are also widely considered given how little is known about dark energy.”

The Durham researchers expect their findings can be tested through observations using the Square Kilometre Array (SKA) telescope, based in Australia and South Africa, which is due to begin observations in 2020.

SKA will be the world’s largest radio telescope and aims to challenge Einstein’s theory of General Relativity, look at how the first stars and galaxies formed after the Big Bang, and help scientists to understand the nature or dark energy. 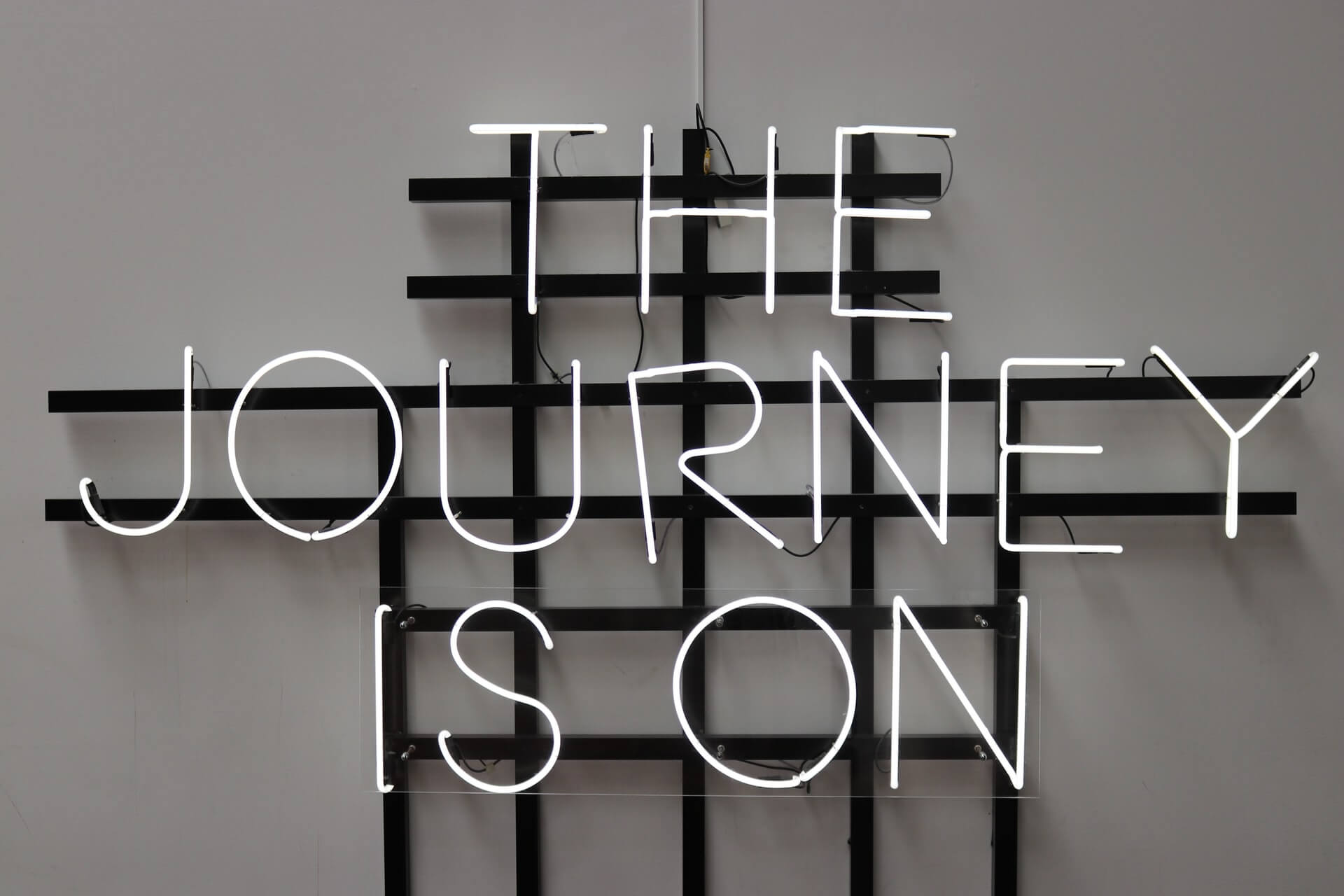 Most frequently asked questions related to Ph.D. by my students | Dr. Neeti Kasliwal