Prof. Jagdish Sheth, is a peripatetic scholar, advisor, entrepreneur and scholar, philanthropist. His seminal work on buyer behavior is one of the most and most red papers in marketing management seminar courses. He has gotten 550 citations and has written more than 300 research papers, 30 books on various disciplines and topics.

Prof. Sheth worked with top universities of the world and has recently received “PADMA BHUSHAN AWARD”, one of the highest civilian awards given by the government of India, in 2020. He is the founder of the AIM Sheth Foundation.

He needed extra money to invite his fiancé to marry him. He could not go back to India to marry.
So he told to mother of his wife, to send her to the USA with my dependent visa? He had an F-one visa as a student, F-two Visa. They call it for the dependent.
I had to earn $400 per month in those days minimum.

His compensation from the school for a Ph.D. was only $287.50. He needed extra money and that extra money, Bernard Bass did not have a grant and by accident, he met a marketing Professor, John Howard, who supported him for the extra money by working for him. And that’s how he got into marketing. He started at the University of Pitsburg, he became the founder of ‘AIM Sheth Foundation‘.

Jagdish Seth Foundation will now celebrate 30 years in 2021. Prof. Jagdish Sheth incorporated the AIM Sheth foundation primarily with the support of the University of Pittsburgh.

He wanted to give back Holly work-wise and the University of Hanoi, which had given him a great job opportunity to excel in terms of learning everything administrative leadership, policy, committee, leadership, teaching.

His view was that in India we need a scholarship in marketing for scholars, research in marketing. So he started an Association called the Academy of Indian Marketing.

He prudently believes, that if a grain of wheat is taken, it can be made into a loaf of bread as an agricultural commodity and the value add is only three times.
If you take a rough diamond, a good diamond cutter will polish it and the value add will be about 15 to 20 times between the market value of a rough diamond versus the finished diamond.
But if you take a human being, mentor, polish, nurture, educate then value-added is infinite.

His noble and thoughtful initiative made for Indian scholars and an IFIM School has changed the name as “Jagdish Sheth School of Management“.Professor Philip Kotler calls him ‘Value-some man’.

His autobiography, ‘The Accidental Scholar‘ is about his life journey which is so mesmerizing and engaging. Over 50 years of life, he worked in research and witnessed the complete paradigm shift in almost everything, from the culture to today’s economy, businesses, way of working almost everything. He contributed back to society, especially academics, community, etc.

There’s No Winter Break From ‘Publish or Perish’ 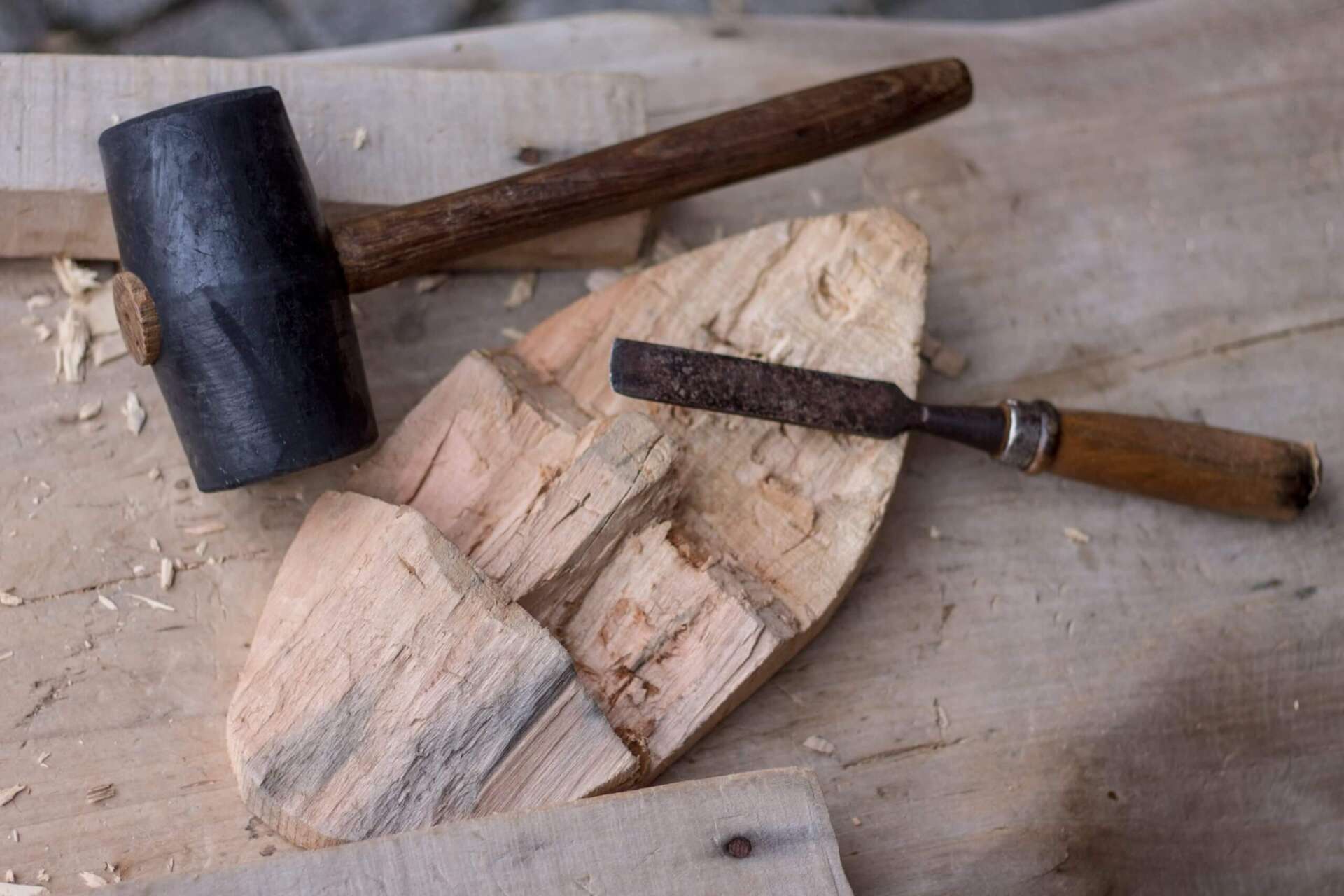